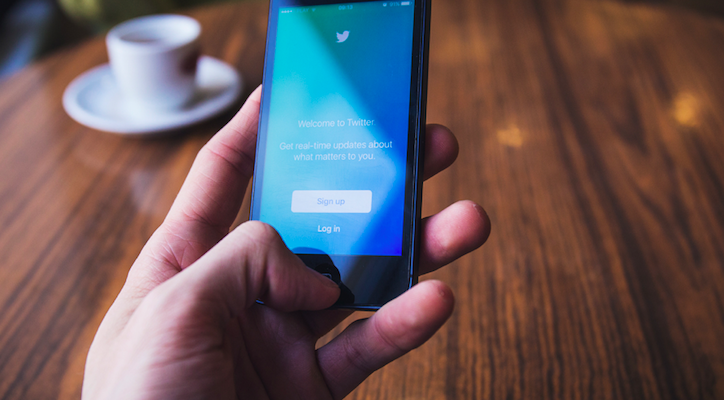 As part 4 in the follow up series to our Digital Predictions 2017  eBook and Webinar, we are updating you on the next area marketing experts are talking about: Publisher Updates.

We’re 1.5 months into 2017… crazy, right? And the publisher updates just keep coming! The fact that the news machine around the digital advertising publishers is humming along like always should give you solace. New looks and awesome features are being rolled out left and right, but marketers aren’t quite sure how to feel about them. In moments like these, just remember the words of Alan Watts:

“The only way to make sense out of change is to plunge into it, move with it, and join the dance.”

With that in mind, let’s get down to it! Read on to get a taste of what’s been happening at the major digital ad publishers the past few months.

What’s new with Google AdWords? This year we’re seeing updates take shape that have been a long time coming. We’re also going to see a cleanup behind the scenes and of course some new features to create more conversions!

AdWords is beginning to roll out their new “experience” – fancy words for a face lift. The announcement happened nearly a year ago, so this roll out has been on the radar for some time. This new experience seems to be focused on data visualization and how that can provide a direct path to optimization.

Improved Functionality: Behind the Scenes and Center Stage

We all know product ads and shopping campaigns are the “bee’s-knees” for e-commerce. As such Google and Bing have both invested heavily in advertising functionality and how product ads appear and are engaged within SERPs.

For 2017, Google is doing work behind the scenes to simplify how advertisers work to upload product feeds in the Merchant Center. Of particular interest are methods to make changes to product data directly within Merchant Center. Advertisers can also use Google Sheets to add structured data markups. Google has even streamlined their diagnostics dashboard for easier access to error information.

AdWords has also released a new dynamic ad unit that utilizes ‘IF’ functions. Dynamic ad functionality can set different creative variables that will change based on device or audience. WHOA!

What’s new with Bing Ads? This year we’re seeing a streamlined user experience for cross-publisher advertising and of course improved functionality for marketing and advertising experts.

Bing Got Even Better for Cross-Publishing

For a few years now, Bing Ads has made the process of importing your AdWords campaigns a breeze in the native UI and Bing Ads Editor. Even though that workflow is great, it is still dependent on the advertiser to remember to import changes from AdWords to Bing Ads. Now Bing gives advertisers the ability to kick back and relax by automating imports between these two channels. Pretty sweet, right?

What’s new with Facebook Ads? Apparently, Facebook wants to take on EVERY sector of the digital world. This week they announced the ability to post jobs on business pages to steal some thunder from LinkedIn. Before that? How about announcing that their advertising audience network surpassed 1 billion people!?!? Facebook Ads has it all. So aside from the fact that Facebook is taking over, here’s the latest two updates: 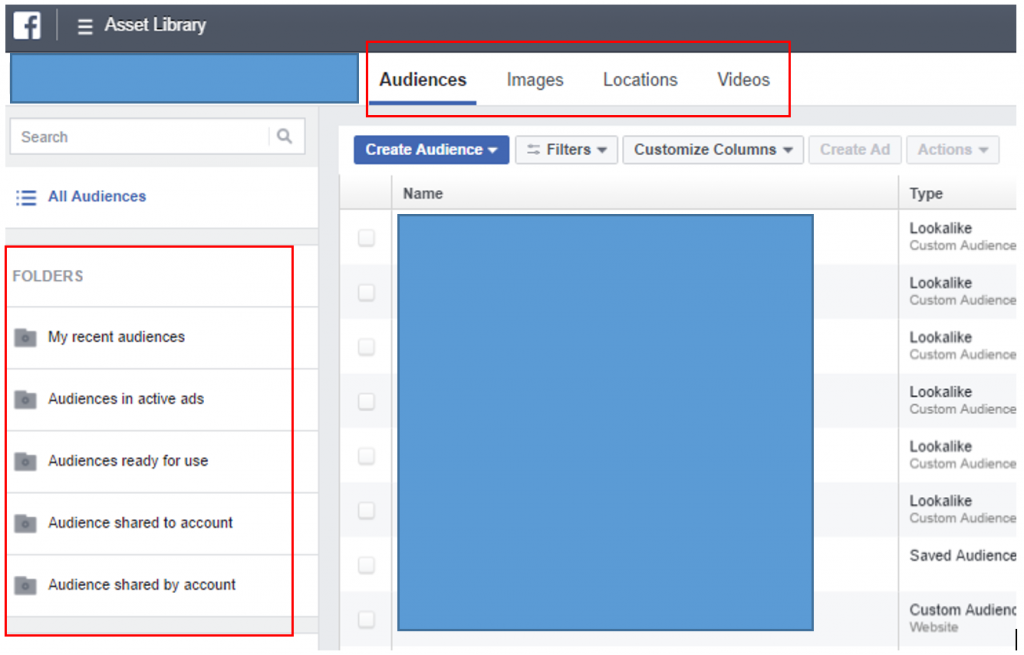 There is only one thing to say about Twitter Ads: Twitter Ads has decided to kill off their Lead Generation Card product. NOOOOOOOOOOO!!!!!!

Like Twitter there is only one major change LinkedIn advertisers should be aware of. LinkedIn has moved their managed-service ad product Sponsored InMail into the self-serve platform. Sponsored InMail ads appear as direct messages within LinkedIn. This is a very direct and personalized way of communicating with potential customers!

There you have it – the digital ad space has already been busy in 2017! Google has revamped AdWords, improved the Merchant Center, rolled out ETAs completely and added “If” functionality. Bing has improved the experience for cross-campaign publishers and reporting as well as added in functionality for remarketing. Facebook is starring in the paid advertising show again this year with a growing audience, ongoing changes to their Power Editor and new options for video advertisers. Finally Twitter got rid of their Lead Generation Card and LinkedIn introduced Sponsored InMail. Phew!  At this pace, we’ll have to write another publisher update in March!

John is an internet marketing jack-of-all-trades with expertise in PPC, SEO, and social media marketing. Working in the search marketing industry since 2006, John spent time at Hanapin Marketing, Wordstream and Clix Marketing before joining Microsoft / Bing Ads in late 2016.