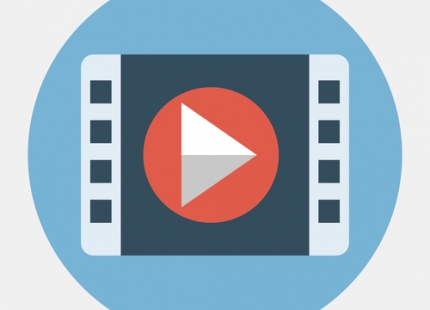 In one of my recent posts, I started to talk about “viewability” as the new performance buzzword for video advertising.  Here we are, 5 months later with this metrics becoming more and more important.

There are a lot of interesting stats out there. According to Google, 54% of video ads are viewable (excluding YouTube). YouTube has apparently a higher viewability rate than the average.  Here are some important points to keep in mind when optimizing a campaign for viewability:

Sound can contribute to brand lift

Even if an ad is not viewable, the sound can be heard and still can contribute to brand lift. It is important to ad a very clear audio track to your ad and not just images and nice music. Think about the Spotify ads on the free version, they are very good. Most of the time when listening to your music, you are actually doing something else, but the voice ads are actually well done! Sound and motion are important.

This is an important segmentation that must be included into your media plan. According to Think with Google, viewability rates reach 53% on desktop, 81% on tablet, and up to 83% on mobile.

The size of the player affects the viewability rate

Bigger is better! A large video ad has higher chances of being seen.  Make sure when you program your campaign to use a large format and not only big box size video formats.  This will also play an important role in your bidding strategy as you want to lower your bid on smaller formats or even not use it. According to the DoubleClick advertising platform data, the 848 x 477 video ad format has 88.6% viewability rate.

Overall, viewability can be affected by a lot of factors and we must be careful in the way we optimize our campaigns. The best strategy would be to make sure sound and motion are included in your creative, bid on large ad formats and play with your bid adjustment on mobile. Also, make sure to set up performance measurement such as view through conversions or brand surveys to measure brand lift.

Entrepreneur and Founder at Planning Media, an internet advertising company that helps ad agencies and businesses to acquire, maintain, and retain customers via the internet. I am passionate about internet/digital/mobile advertising, and aviation. Everything is managed by data and passion: internet campaigns & aircraft. 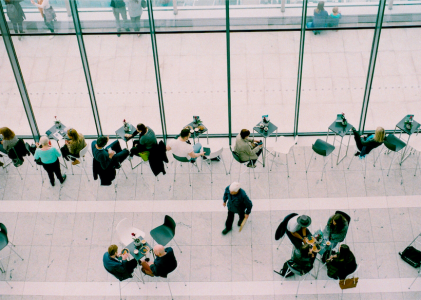 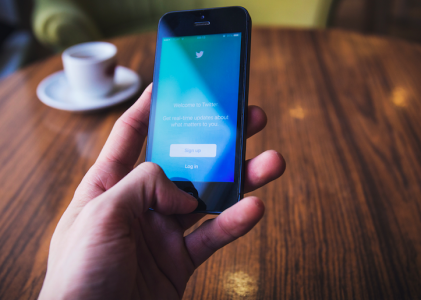 As part 4 in the follow up series to our Digital Predictions 2017  eBook and Webinar, we are updating you on the next area marketing experts are talking about: Publisher Updates. We’re 1.5 months into 2017… crazy, right? And the publisher updates...