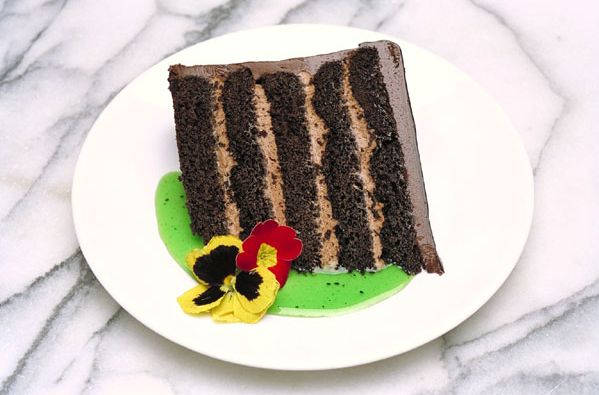 I think I’d be the first to admit that I love wasting time on the internet. The number of hours I’ve spent (and carpal tunnel induced) playing Cookie Clicker and the Helicopter Game is borderline sickening. What’s even more sickening is how much money developers of those games have probably made from accidental or non-converting display ad clicks.

My last post was about being brand conscious on SERP’s in the new extension-forward era. That brand consciousness should extend to the display network, and not just in the brand-safety sense. The argument often presented by PPC pros is that hey, it’s your audience, it’s where they’re going, why wouldn’t you want your display ad there?!? No (normal) company wants to have their branded ads show on porn or violent sites, so display networks have a tendency to cut those out by default. But what about being context-conscious for your brand? Typically when I develop campaigns on the Google display network, I focus on layering (tis the season)! Layering can be done as a negative to exclude out-of-context placements from your campaign, but also as a positive to ensure you have a presence on more relevant sites.

Get rid of games. At the very least, exclude the Online Games topic. They’re likely to be rife with accidental clicks and could lead to brand-blindness over the long term. Exclude Jobs to avoid career-clickers, especially if you’re selling a high end product. Cut the Online Communities topic unless you want to reach people while they’re trying to find a date or Xanga-ing.

Generally speaking, I don’t want to blindly exclude any placement without a test first, but there are a select few that have historically struggled. MyWebSearch, DailyLife, Komando and Manta are routinely the first to go from my campaigns. Now, they may work for you depending on your goals, but for more expensive/longer funnel campaigns they haven’t worked for me.

I go back and forth on these, but anonymous.google.com (any AdSense advertiser that doesn’t want to self-identify) and mail.google.com are pretty frustrating. In both cases, you won’t be able to see the actual context where your ad served. I tend to exclude anonymous and test/monitor Gmail.

Enhanced campaigns forced all campaigns onto tablets, leading to a massive increase in traffic from apps and games. To exclude pesky app traffic, negate adsenseformobileapps.com and appspot.com. This trick works for mobile as well.

I won’t go into specifics on this front since the positives will vary so much by advertiser. I will, however, plant a few ideas that you can test.

Find a topic or affinity target in AdWords that best matches your audience. Layer that audience over your Re-marketing campaigns and watch the conversions roll in.

Find out what news sources your audience reads the most (remember the NYT and Washington Post are both in the GDN). Create a placement campaign with the news sources, and layer keyword- targeting to show ads only on relevant articles.

Try the above on a Gmail targeted campaign or a content farm. You’ll be pleasantly surprised at the results. Do you have any great tips for ensuring your display campaigns show to users in the right context?