Raise your hand (or double click your mouse) if you have solved a debate with your significant other or co-worker using a one word response. Unless you have a superpower that has yet to be featured in a Marvel comic book, it will take a lot more than one word to resolve an argument.

Luckily, search engine marketers can solve the problem of achieving a higher quality score on Google Adwords by creating a single keyword ad group. This seems too good to be true, right?

Not according to Albert Einstein, who famously stated, “If you can’t explain it to a six year old, you don’t understand it yourself.”

When you are creating an Adwords campaign, make sure that you can describe the process to a six-year old. I am going to explain how Adwords works to “Billy,” my fake six-year old nephew.

Jason: Billy, what kind of bike do you want for Christmas?

Jason: Ok, if you were going to search online for the bike you wanted for Christmas, what would you type into Google?

Jason: Great, so if the first thing you saw on Google when you typed in Huffy Bike was a link to my store, would you click on it? 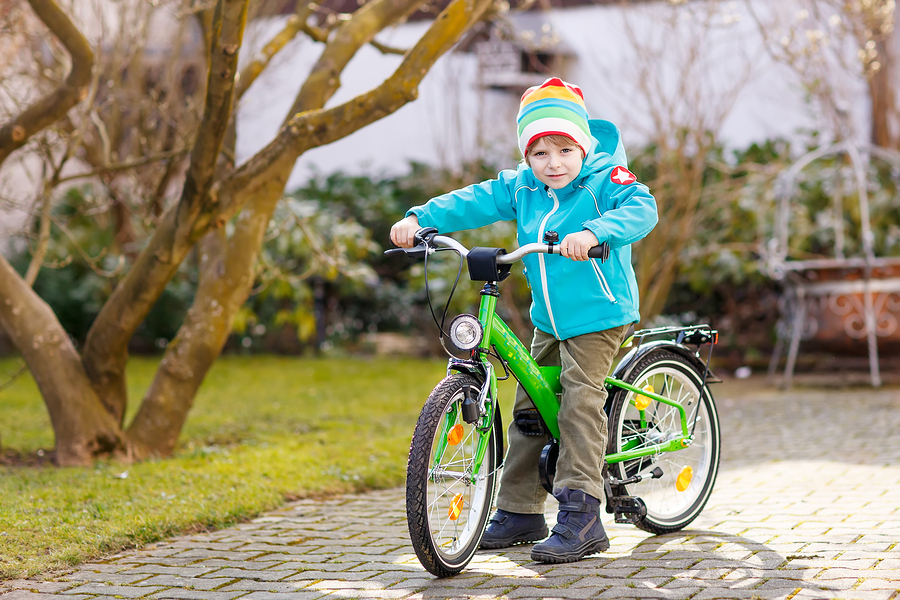 Fortunately, Billy is a fictitious character so I will not need to pay more than $120 for his next Christmas present. Unfortunately, online advertisers often times overlook the simplicity involved in setting-up a single keyword ad group.

Why exactly does this simple tactic get overlooked? I partially blame Google. In the screen shot below, you will see that the search engine giant recommends adding 10-20 keywords per ad group. Google is not the sole culprit. Advertisers love to be overly complex with their campaigns, which results in an unnecessary amount of keywords.

You should be scratching your head and saying to yourself at this point, “Ok, a single keyword ad group is easy to set-up and can lower my cost per conversion, but how can I achieve success?”

Thankfully, I am going to provide you the 5-step blueprint to achieve success for a single keyword ad group. If executed properly, this should lead to a higher quality score and more conversions.

Below is an example of how this campaign was executed for Swan Cleaners, the most well-know dry cleaner in Central Ohio.

By utilizing the single keyword ad group (SKAG), Swan Cleaners has generated a 32.5% conversion rate. Obviously, there will be other variations of keywords that people will be searching for when they are seeking dry cleaning services. All that needs to be done is to continue creating new ad groups with new single keywords, which should be simple since the verbiage in description line one and two can remain the same.

The next time you are around a six year old, ask them what gift they want and how they would search for it on Google. Amazingly, their answer will be the backbone behind your next high-performing Adwords campaign.

But you may want to set some parameters, or else you may be buying your niece or nephew a pony for his next birthday.