Acquisio Sports a ‘Stache for Movember

Let’s face it, there’s not enough ‘stache in the tech scene these days. Approximately 75% of all tech and computer based jobs are occupied by men, so you’d expect a whole lot more facial hair behind those glowing monitors.

Alas, most of these lads are fresh faced. Nothing wrong with a smooth shave, but this Movember it’s time for the men of Acquisio, and millions of men around the world, to get creative with some furry face art. 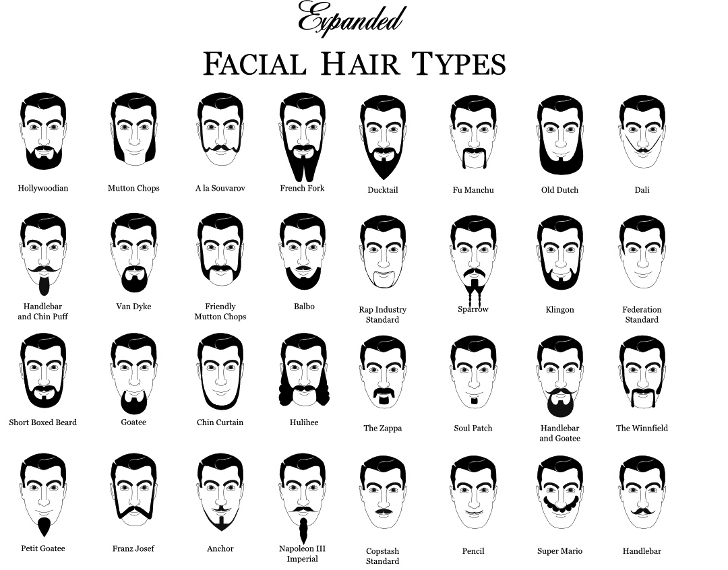 Nearly 15% of all men are diagnosed with Prostate cancer at one point in their lives. Because three quarters of all Acquisio employees are male, and because many Acquisions know someone who suffered from the disease, we felt it only made sense to band together as brothers and support the cause.

Taking advantage of our unbalanced ratio of men to women within the company, we’re raising money towards curing and preventing the second leading cause of death in North American men. 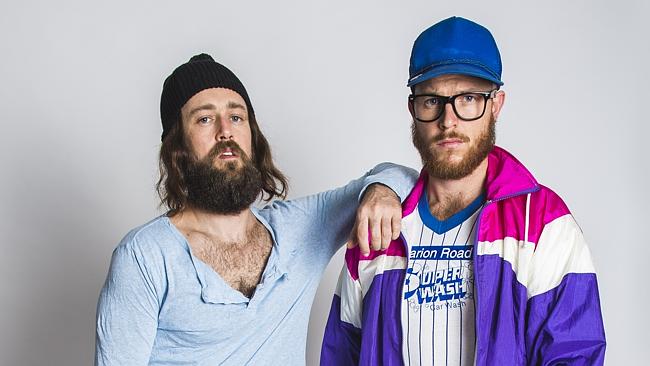 Movember started in 2003, in Melbourne Australia, where the stache today grows wild and rampant thanks to the ironically popular hipster movement.

But before beards were cool and lip rugs were all the rage, two Aussie mates decided to bring back the moustache trend for a month, hence the birth of Movember. It was only in 2004 that the Movember idea connected with Prostate cancer, and that first year as a fundraiser, 480 “Mo Bros and Mo Sistas” raised $50,468.

Ten years later, in 2013, 21 countries and more than 4 million men (and women supporting from the sidelines) participated across the globe and raised $574 million!

So now we moustache you to donate to the cause and support our tech teams (Canadian and American and a lone ranger in UK) as they grow as much moustache as their faces will allow.

Stay tuned for the results at the end of the month!

Support Acquisio in the UK