There Is No More Online Commerce

I remember the conversations we used to have in the mid 90’s when trying to figure out what to call the industry that would let people buy thing over the internet.

At the time AOL was a major force, and was known as an ‘online service’ while trying to pretend that the internet didn’t exist. For that reason I never liked the name ‘online commerce’ and steered towards ‘electronic commerce’ which ultimately turned into ecommerce.

Eventually AOL pretended to embrace the internet, the stigma fell from ‘online’ and the terms became interchangable. More important than the name, was the idea that the goal was to get the sale, or capture the lead, via the web site or page. That online conversion was the focus.

We’ve moved through probably five generation of ecommerce in the last 15 or 16 years. Today the role of the site or page extends far beyond seeking an online conversion. Often it’s just a step on the way to some other larger deferred event.

What starts online now ends in call centers, in leads that are sold or valued days after the site visit, or in all forms of offline and other transactions and value events.

Last week we upgraded ClickEquations to allow all types of external conversions to be easily imported. This allows you to see complete reporting on all the positive results from paid search, and to have all of them influence bid decisions for your keywords.

Businesses which have conversions take place in call-centers can use this to finally connect the revenue captured on the phone to the specific clicks that drove people to the site where they got the phone number.

Lead-gen companies who don’t know the final value of leads until days or weeks after the site visit, can now connect those ultimate values to the specific costs of acquiring each unique lead.

And it’s not just initial offline or deferred revenue. This new capability can be used to bring subsequent purchases into the system – so you can see and consider the lifetime revenue impact of each keyword and text ad in your campaigns.

To support the new external conversion tracking in ClickEquations a number of other enhancements have been added. One that offers a lot of flexibility is that you can now customize the display names for all online and offline conversion events, and choose which events to roll-up into summary conversion and revenue metrics. For example, a web retailer may want to combine online sales and call center sales into their revenue numbers, but also track lifetime values as a separate column in their reports.

Full report customization is supported through the platform. Choose any individual online or external conversions or roll-ups in any report, in the management module, or in our Excel plug-in. However your business collects, defines, and tracks conversions and revenue you’ll be able to report on it exactly the way you want in ClickEquations.

The most important reason why it’s important to bring every form of revenue into your paid search platform is so you can accurately match costs with revenue when deciding on future bids.

If until now 25% of your revenue was captured offline, but you or your system were calculating bids without considering that revenue – or without being able to allocate it across keywords accurately – then there has likely been a lot of room for improvement in your bidding practices.

Each of those transitions moved paid search reporting and management forward with better clarity and a more realistic measure of the business. Including sales and revenues that happen after online clicks, but as a result of them, is another huge leap forward.

We’re excited to be continuing to move forward with ClickEquations. 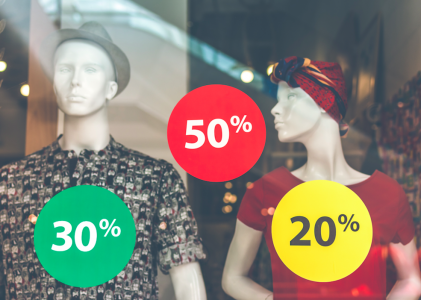 November is in full swing and you know that means! The holiday shopping season is here, starting with the kickoff event, Black Friday. Black Friday is traditionally the busiest shopping day of the year and online sales for Black Friday continue to... 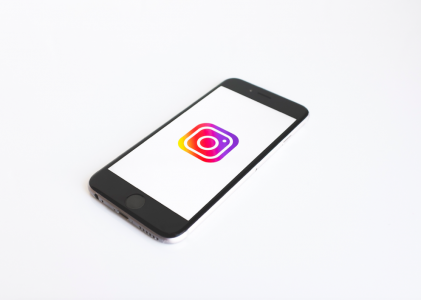 5 Instagram Ad Types to Try for Your Next Social Campaign

Instagram is easily one of the most popular social networks out there, with over 800 million people using the platform every month. And there’s no sign of Instagram’s growth slowing down anytime soon. Even more exciting, over 80% of Instagram users... 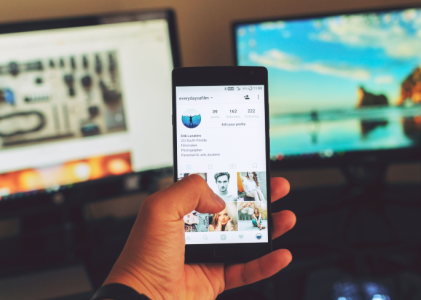 Instagram is emerging as one of the most popular platforms for advertising among eCommerce businesses. Between 2013 and 2018, the number of monthly active users on Instagram has grown from 90 million to more than one billion. Besides these...