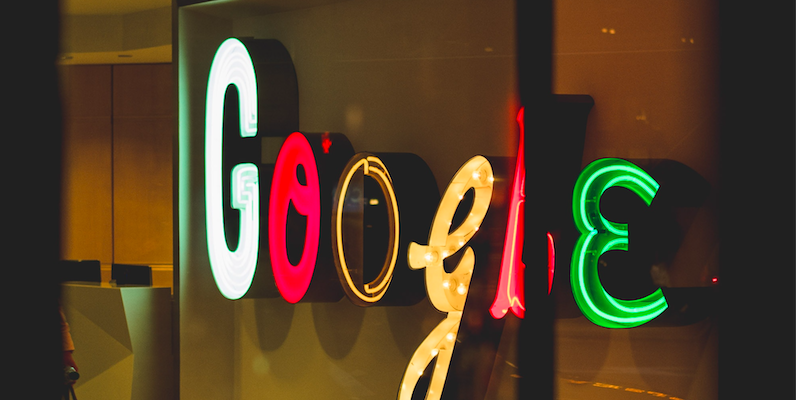 DoubleClick has been undergoing a lot of changes lately in the face of privacy concerns. In April, Google announced sweeping changes to DoubleClick that was bad news for marketers.

Just this week, Google announced they are completely rebranding both DoubleClick and AdWords, with changes that affect marketers across the board.

Let’s look at the decline of DoubleClick to see what happened, and why. While things are changing drastically, it’s not all bad news.

The majority of DoubleClick’s changes stemmed from data concerns and the new EU regulation, GDPR. In Google’s own words, “Consumers are also more aware of how they’re being marketed to and how their data is being used—and they want more control.”

It’s no doubt that GDPR was the catalyst for this, with Google quickly limiting the amount of user data marketers have access to across the entire ad network: 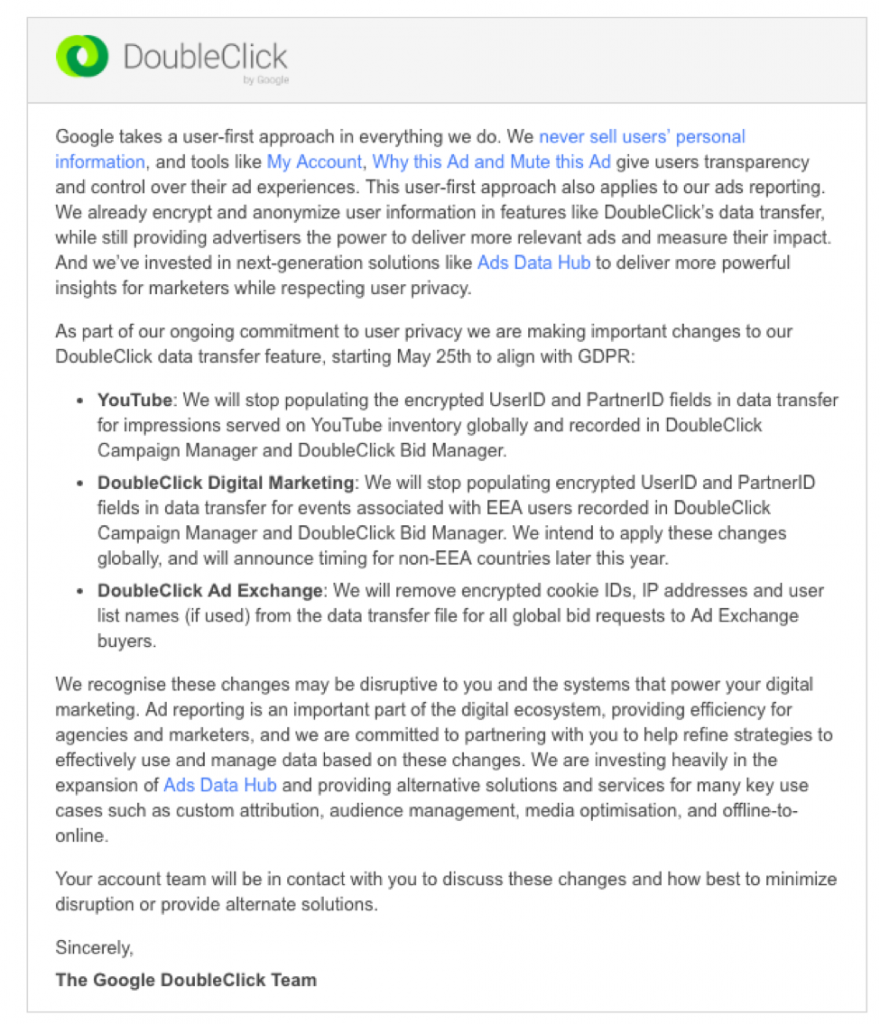 Let’s break down what all of this actually means for marketers. First, changes to the YouTube ad exchange essentially means no more stats on video impressions and less transparency for us marketers. Limited visibility on user activity means less accurate decision making.

These changes may also spell stripped-down targeting capabilities. Indeed, with less data available, how do we ensure our ads are being served to our ideal target audience?

Then there were the dramatic changes to DoubleClick Digital Marketing and Ad Exchange. With the removal of UserID fields, it’s near impossible for marketers to build a custom strategy directly on the platform itself. The biggest impact will be surrounding extracting cross-platform reporting and measurement data, formerly one of DoubleClick’s biggest strengths.

Marketers will have to navigate the new landscape and rework their strategies to ensure they can still deliver the same results.

A Shock to The Industry: Google Ads & Google Marketing are Born

With these changes afoot, it’s not surprising to see more drastic shake-ups across the board. Now we’re seeing both DoubleClick and AdWords being retired in place of a major rebranding.

These two platforms, among other Google marketing tools, are being merged into three new brands:

While these changes may seem drastic, the products themselves won’t be changing too much behind the scenes. Indeed, this rebranding strategy is simply a reflection of where Google’s suite of marketing products have been heading over the last few years.

Let’s break down each product to understand what sits under the hood of each:

This is the biggest shake-up to AdWords since its inception in 2000. It started as a text-based platform for the SERPs and slowly evolved for shopping, display and video ads across multiple Google-owned properties (including YouTube).

This rebrand (which has coincidentally come shortly after a UI overhaul) is designed to keep in line with the constant evolution of Google’s ad offerings. As their Head of Ads and Commerce, Sridhar Ramaswamy said himself:

“[It] is moving the imperceptible default opinion that you get as an advertiser when you hear ‘Google AdWords’ … you think, ‘Oh, Words. Search.’ It’s basically a slight cognitive dissonance to all the other great things that we are doing in terms of both the format and surfaces these ads can show.”

The merging of DoubleClick and Google Analytics 360 stems from extensive customer research. According to Google, marketers have told them about the benefits of using ads and analytics technologies together. 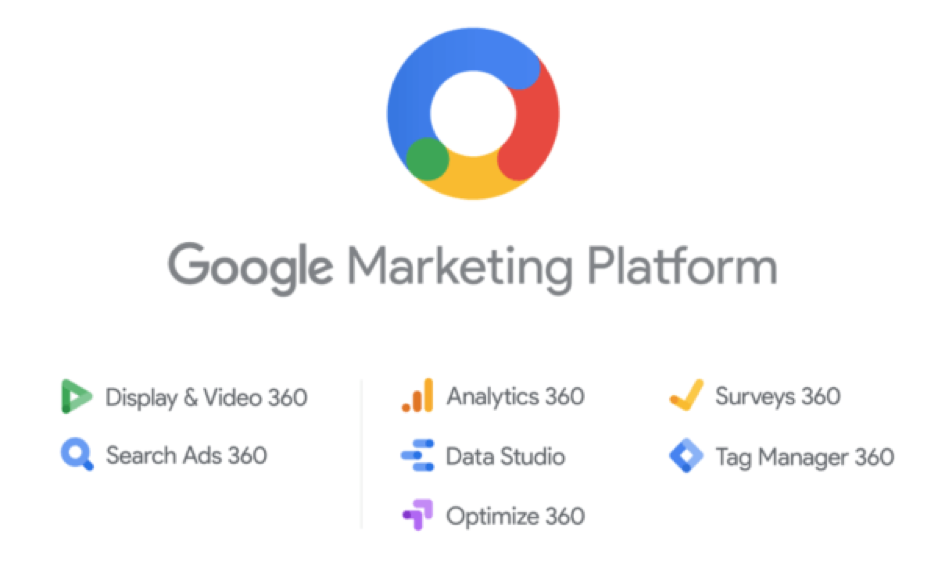 This is a response to that need. Now, marketers can plan campaigns, measure results, buy media and optimize ad creative all from one place.

This integration also comes with a new product, Display & Video 360. This new offering aims to help marketers and media teams to execute end-to-end ad campaigns from a centralized platform.

Finally, the Google Ad Manager will provide “a unified platform” for the DoubleClick Ad Exchange and DoubleClick for Publishers.

According to Google’s Director of Product Management for Publisher Ad Platforms, this new platform includes new programmatic capabilities to “help you maximize yield across reservations, private marketplaces, and the open auction.”

The goal of Ad Manager is to help marketers generate more revenue by getting them in front of people where they consume content the most. This includes video and gaming.

What Does This Mean for Marketers?

The changes to DoubleClick announced in April may choke our ability to do our job as marketers. But it’s clear that Google is on a mission to find a solution to the problem of data security.

These new brands from Google usher in a new era of digital advertising and marketing. We at Acquisio are hopeful and optimistic that these new features and centralized platforms will aim to protect user data while still providing marketers with the insight we need.

You can read more about these new changes on the DoubleClick blog here.

All screenshots taken by author, June 2018.