Reasons Behind SMB Churn with Publishers and Resellers

Small businesses have a lot to gain from local advertising online, yet routinely reject PPC as a marketing channel. How do we know? Partnering with the Local Search Association, Acquisio helped to create the LSA report, a detailed analysis into local search marketing authored by Greg Sterling. Officially titled “SEM: From Loss-Leader to Profit-Driver,” the report delves into search marketing from many angles and the findings are

significant. The report brought to light the fact that the relationship between publishers and SEM isn’t exactly a bromance.

To be blunt, local businesses and publishers aren’t satisfied with SEM. Because of this, there is a rather high level of non-retention, or advertiser “churn” rates, when it comes to SEM services.

But if SEM is an effective local advertising tool (and it is) why are SMBs unhappy with the results? Why are publishers and resellers reporting SEM campaigns to be unprofitable? The answers aren’t simple, but do shed light on mistakes local advertisers are making when it comes to SEM.

Why SMBs Are Churning Away From Publishers and Resellers

Only a few years ago, SMB churn rates within local advertiser SEM programs were rather high. An LSA publisher survey conducted from 2013-2015 found churn rates to be as high as 80% or 90% per year! Those numbers have gone down recently, but that isn’t to say high churn rates are a thing of the past.

In many ways, local businesses are entirely justified for wanting to ditch publishers and resellers. According to a 2015 Thrive Analytics survey, the number one reason SMBs ended their SEM campaigns was “poor program results.” The number two reason was “poor service levels from providers.”

Google has even gone on the record to say that 52% of small business advertiser churn is entirely avoidable. Yes, there are some things an advertiser or agency can’t control, but there definitely are some common problems that give SEM campaigns a bad reputation. The LSA report lists some of the most common publisher problems that have made paid search campaigns seem ineffective to local SMBs, including:

All of these reasons have one thing in common. Instead of being about SEM itself, each reason can be linked back to poor management and customer service.

Why Publishers Are “Churning” Away from SEM

Interestingly, it’s not just local businesses who are churning away from SEM. Many publishers and resellers have also stopped offering paid-search campaigns to clients, but for different reasons.

The LSA conducted a survey of local media advertisers, asking them if they set SEM monthly budget minimums. The survey found that 50% of publishers enforced a $500 SEM monthly budget minimum on SMBs while another 20% set a $300 monthly minimum. This causes a further rift between SMBs and SEM, as many small businesses may not have enough money to pay for a monthly minimum budget. There’s a reason why some publishers and resellers set that monthly budget though. Setting a minimum spend on client campaigns ensures they are getting some financial return from their SEM services. Without ROI advertisers are turning their backs on SEM campaigns, simply because they find SEM not to be profitable.

“It wasn’t profitable” is the top response from publishers who stopped selling SEM to clients. In fact, 80% of the local advertisers who responded were concerned about their margins on SEM services.

Local businesses aren’t seeing great results from SEM campaigns partly because advertisers aren’t using the right tools. Interestingly, and somewhat surprisingly, 60% of publishers said they use Google’s AdWords Express as their primary PPC tool. AdWords Express was originally made to be a self-service SMB tool and is therefore inefficient when scaling the number of PPC accounts being managed. Compared to other PPC management tools for publishers (ahem) AdWords Express lacks precision, scalability, and can’t be automated to make on-the-fly bidding decisions. Indeed, poor budget management is part of the reason that advertisers aren’t profiting from SEM.

SMBs will keep churning away from publisher’s SEM programs if they are poorly managed and local advertisers will keep churning away from SEM services if profitability isn’t there. But if a whopping 75% of local searches become in-store visits (and 30% of these become conversions), there is proof that local search marketing can be an effective marketing tool to increase sales. In addition to understanding why SMBs are unhappy with SEM, publishers and resellers can increase their SEM profitability by using more effective PPC tools. SMBs and publishers need to be aware of the huge potential for sales SEM brings, because the misunderstanding is creating so many missed opportunities for more business.

The LSA report provides all the information publishers and resellers will need, so give it a read and spread the good word on SEM.

All screenshots by Chandal Nolasco da Silva. Taken March 2017 from the LSA Report. 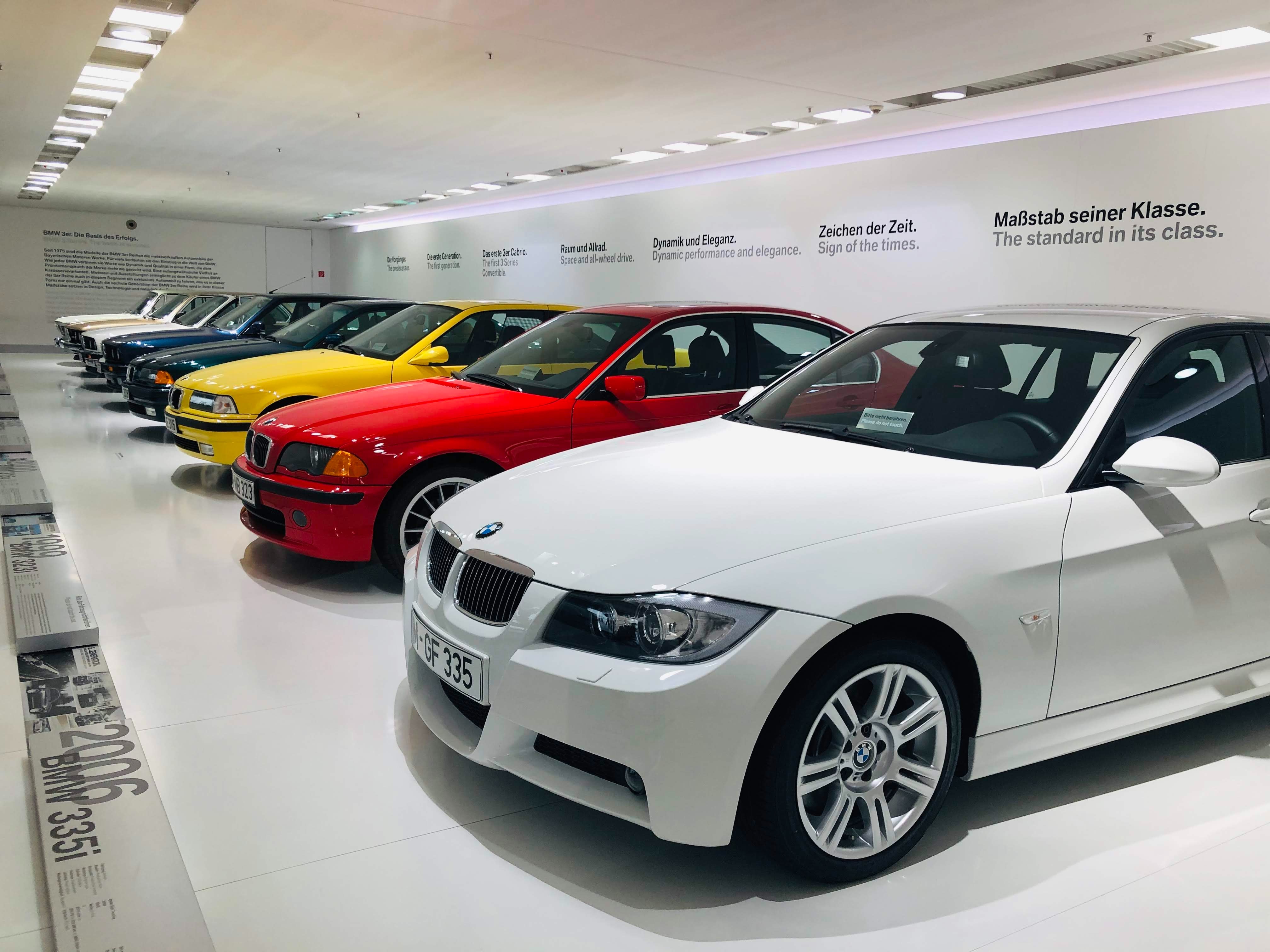 Digital marketers today have seen the rise and fall of different advertising trends and technologies. So they know well that nothing is truly a silver bullet solution that will change the advertising game. But once in a while, a marketing innovation...