Melissa Mackey is the Search Supervisor at Ad Age B2B Agency of the Year, gyro, and a veteran PPC marketer. She has been in the business since 2002 and contributes regularly to several industry publications like The SEM Post and Search Engine Watch. She is also a contributor on Acquisio’s online advocacy community Launch Pad and a long time user of our PPC software.

Launch Pad is a space where our users interact with our brand and get rewarded for it. This community is also where users interact with each other and top industry experts (like Melissa) to help us improve our product, get insider information about our brand and in return we offer awesome rewards ranging from weekend getaways to soft serve ice cream machines! For our clients, the community also represents a platform to build their social network, an opportunity to establish their expertise and the chance to get recognized for their contributions.

From the beginning of the community, Melissa has been an active advocate on Launch Pad and that’s the reason why we wanted to share her story here.

Acquisio: What do you like about Acquisio’s Launch Pad community?

Melissa: I enjoyed all the activities on Launch Pad in 2016 and the ability to accrue points to redeem for prizes. The challenges were fun, varied and interesting. It’s a very nice and fun way to learn more about Acquisio and to exchange with people in the industry that understand your day to day challenges, your struggles or your sudden excitement for a new feature.

Acquisio: How do you use the community day-to-day?

Melissa: I try to log in to the hub whenever I have time just to see if there are new challenges I can participate in. If I forget, Launch Pad will send me an email to let me know of new challenges –  I appreciated the reminders!

Acquisio: How did Launch Pad help you in your work and relationship with Acquisio?

Melissa: The challenges in the Launch Pad helped me to create a couple of success stories that we were able to turn into case studies for our agency – a huge benefit in selling the value of Acquisio to clients. I also learned about features of the platform that I wasn’t aware of and that helped me a lot.

Acquisio: What type of contributions have you made on Launch Pad?

Melissa: I’ve contributed several success stories and was the subject of a webinar that Acquisio participated in. I also provided a post that appeared on the Acquisio blog, and another post for a third party site brokered by Acquisio.

Acquisio: What do you like most about being an Acquisio Advocate?

Melissa: I’m happy to share stories from countless challenges throughout the year. I enjoy being an advocate because I truly love the product and believe in it. I’m also competitive and like to win so I loved challenges like the March Madness experience, which I won.

We love Melissa and would like to sincerely thank her for her contributions here and on Launch Pad! Hats off to you and congrats on your big win!

Want to know more about Acquisio Launch Pad and get rewarded for things you already do? Click here to sign up to Launch Pad! 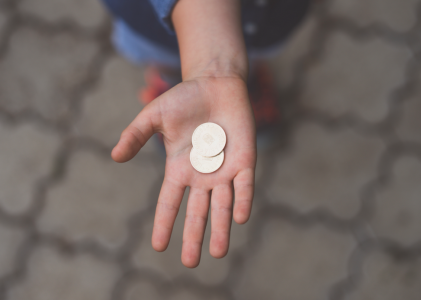 Google’s Ad Grants program provides nonprofits the opportunity to advertise on Google’s Search Network at no cost. If a nonprofit qualifies, they’ll be awarded $10,000 to spend on Google Ads each month. As we’ve outlined on the blog before, to be... 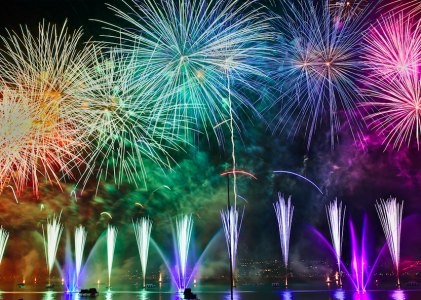 Acquisio has been part of many guides over the years for SEM, ad tech, martech and more..but this is the first year we’ve been a part of the ClickZ Buyers Guide and we’re pretty stoked about it. The Buyers Guide aims to be a neutral, third-party...