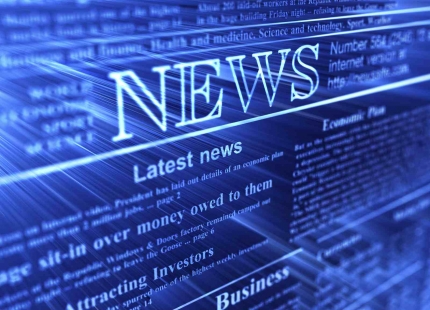 Important Announcements from the Acquisio Summit!

At the keynote welcome of the Acquisio Summit, which just wrapped up, Acquisio’s CEO, Marc Poirier, made several important announcements regarding new releases and additions to Acquisio’s offering.

The announcements included the launch of a new Bing Ads Cloner, support for YPSM, a new self service offering of Acquisio’s predictive, algorithmic bid and budget management solutions, and the release of Acquisio Express, Acquisio’s fully automated local solution.

“This is step one; we have other publishers lined up,” Poirier announced to an audience of 200 agency and advertising leaders from across the globe, “but this is an exciting start.”

YPSM is focused on local, and with more than a billion dollars in local ad spend under management, this partnership will help Acquisio deliver more traffic to its clients in the local space. The integration will import client’s YPSM accounts and allow them to visual stats and create reports.

Acquisio announced it will be releasing an in-app version of its industry leading bid and budget management (BBM) solution. BBM is a fully automated algorithm that optimizes and manages bid and budgets for digital campaigns for both Bing and AdWords.

The most recent success data for BBM performance was also shared with the Summit attendees. For June 2015 campaigns optimized through the BBM algorithm were 3.5 times more likely to spend the budget than accounts not on BBM. The average cost per click for campaigns on BBM was also found to be 40% lower than campaigns not on BBM.

“The market has been looking to leverage the power of BBM straight from the Acquisio platform itself, so we are delivering on that demand.” The challenge is enabling people to use this powerful technology themselves,” explained Marc Poirier.

Acquisio Express is a complete solution designed to bring local SMBs online, where businesses can modify and monitor their digital footprint without worrying about setting up a website or running AdWords campaigns.

Built on top of Acquisio platform, Acquisio Express not only offers SMBs an easy solution to reach local clients online, it also provides businesses with accurate budget management and strong optimization. With nearly every aspect automated, Acquisio Express limits the work required to set up accounts and campaigns online.

Poirier announced that the new local offering is designed specifically for resellers.

For more information, contact Acquisio or attend the second day of the Summit with a one day pass. 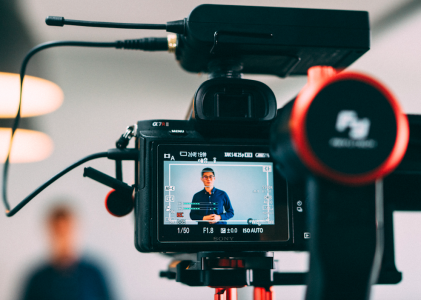 This interview is part of our SMX West expert interview series taking place between March 12 and 16th, 2018. SMX West kicks off another great year in sunny San Jose, California and Acquisio is thrilled to be back at the event covering all the action... 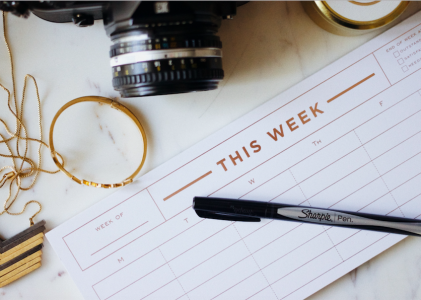 We’re getting ready for Marketing Optimization Week (MOW) tomorrow and there’s good reason for that. With four days packed with practical digital marketing how-to advice from some of the biggest names in advertising…for free, marketers can’t...