All too many advertisers assume Google is the only resource for effective paid search campaigns. Businesses large and small fork out tons of cash on PPC ads with AdWords while completely ignoring the other major search engine: Bing.

We’re not just saying that because Bing and Acquisio are new best friends. While Google is, of course, North America’s most popular search engine, Bing is growing. Bing currently accounts for nearly 1/3 of the market share in the US, over 20% in the UK, and more than 10% in five other global markets. To put some concrete numbers to it, Bing attracted 160 million unique US users who performed five billion searches in June 2016, alone. In that month, Bing also garnered 59 million searchers not reached by Google.

But you don’t need to wait until that happens. Businesses already experience major benefits when advertising on Bing for reasons that aren’t exactly obvious.

One thing that makes Bing so attractive for advertisers is the fact that Bing is partnered with tons of major websites and tools, like Yahoo, Kindle and Siri. Bing is also the default search engine on Internet Explorer, which is pre-loaded on all Microsoft computers. These compounding factors have certainly added to Bing’s market share statistics; however a lot of people just like Bing’s interface and functionality.

Bing stepped up it’s game when it comes to video search results, displaying more videos for search queries than Google and allowing the videos to play when you hover over them. This is the type of friendly-functionality that will keep users coming back for more, which means increased visibility for marketers.

Better still, Bing Ads are less expensive than ads on Google. Some marketers have even said that Bing’s final CAC (Cost per Acquired Customer) is usually about 20%-30% lower than Google’s. Plus there’s less competition, which means lower bids and a lower CPC as well.

Essentially, Bing lets you save money on running additional campaigns without sacrificing visibility. Getting that ROI from marketing is crucial, especially for smaller businesses. So why aren’t more marketing teams making use of Bing Ads? Sometimes it’s the time consuming set-up of multiple publishers and ads, sometimes it’s budget. That’s where Acquisio’s Power Cloner comes in.

Just like the name suggests, Acquisio’s Power Cloner takes a Google AdWords campaign and creates a (slightly modified) copy for Bing Ads. In one simple click, you can clone your Google AdWords campaign and make one for Bing Ads. The process literally takes one minute, meaning advertisers can take advantage of everything Bing has to offer (valuable traffic, increase ROI) without wasting any precious time.

With Acquisio’s Power Cloner, cross-publisher advertising is a breeze. And when it comes to search ad campaigns, two is definitely better than one. By using both Bing Ads and Google AdWords in tandem, advertisers get the best from both search engines with little effort. Google will ensure your ads are seen by tons of users while Bing will fill in the blanks, reaching users outside of Google at a lower cost.

If you want to reach new audiences instantly, start with Acquisio. Just hit a button, set up a Bing Ads campaign, and drive the value of your campaigns up like a boss! Click here to read a case study about how Sensis used Acquisio’s Power Cloner and BBM for Bing to increase traffic and lower their CPC by 40%!

Tell us your marketing wins with Bing in the comments below!

Product Growth & Design Manager at Acquisio. With a passion for simplifying the complex, Ahmed uses his spare time to develop better understanding of the implications and use cases of blockchain and tokenized securities on business and society. 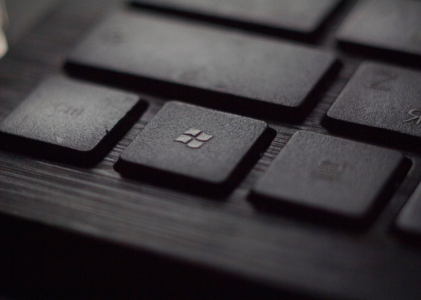 How to Generate a New Source of Traffic Using Bing PPC

Bing PPC is a paid marketing channel thousands of businesses overlook. Microsoft’s answer to Google Ads, Bing is commonly dismissed because it’s overall search traffic pales in comparison to the “Big G.” This means a major chunk of businesses ignore... 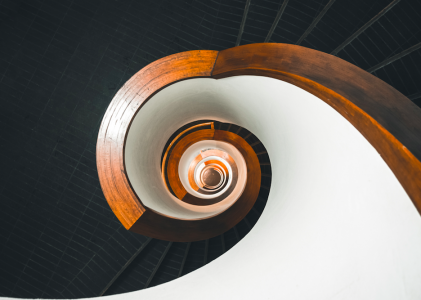 What is SEM Marketing: How to Create an Effective PPC Funnel

If you’re looking to generate traffic fast, then having a solid SEM strategy is key. In this guide, you’ll learn all about SEM marketing, what it is, and how to do it effectively. You’ll learn the foundational steps to understanding your customers... 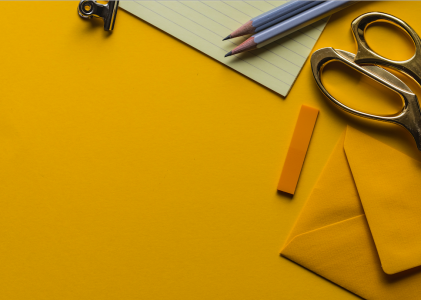 What is the Best Keyword Tool for SEO and PPC?