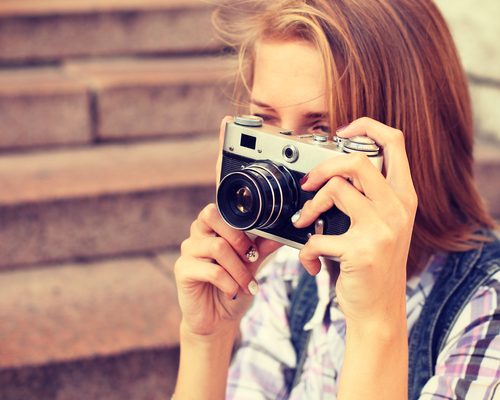 How to Cut Down your Display Advertising Costs

Why pay big money for display ads when there’s a way to pay less?

The ad network you use may be an expensive one, like the Google Display Network, and what you might not know is that other ad networks offer lower prices while offering the same placements. By changing an ad network or using a direct buy, you can save a large chunk of what you spend.

Here’s how to find cheaper ad networks for same publishers with the use of an ad monitoring tool.

Let’s say you advertise for Canon, the camera company, through the Google Display Network. Your ad appears on around 500 publications from this network and around 100 (20%) of these publications generate the most traffic to Canon’s website. Each of these placements may be offered on a cheaper network or through a direct buy.

A direct buy means that you can buy an ad placement without a third-party, which is often a lower-price option.

One of the publications that brings Canon the most traffic is outdoorphotographer.com, for an example, a digital version of a paper magazine about outdoor photography. To check which networks offer placements for this publication we can use an ad monitoring tool, like BoxOfAds.

It turns out that outdoorphotographer.com offers ad placements not only through the Google Display Network but also through five more ad networks like AppNexus, Turn, Atlas, Ad Juggler, and AcuityAds. It offers a direct buy as well. Each of these networks offer lower prices. 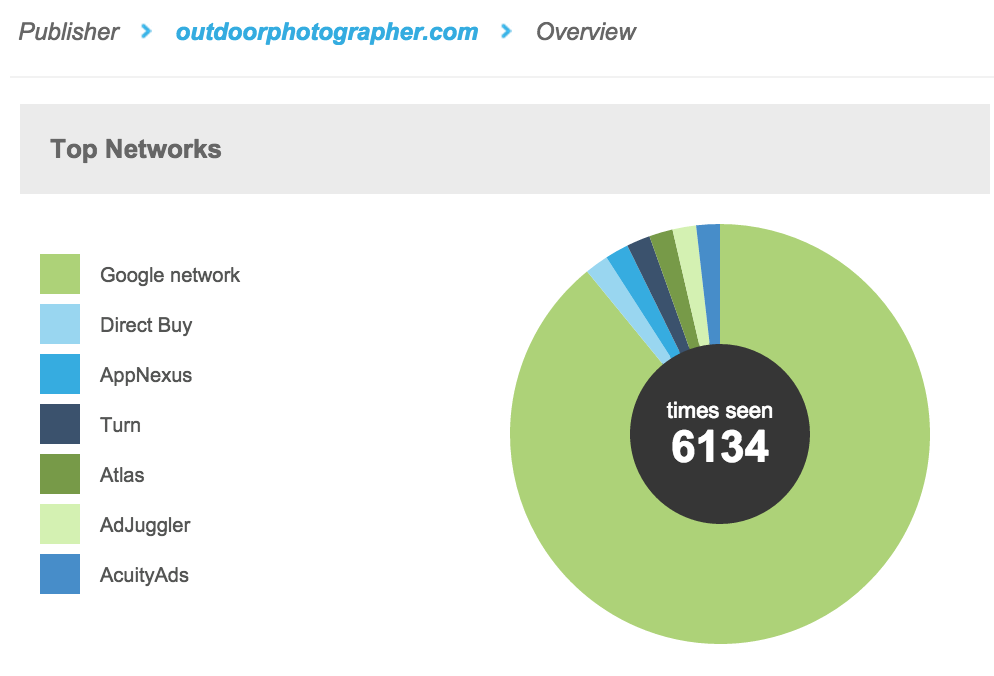 Look for one alternative network for many publishers

Once we’ve checked one publisher we can take a look at other top performing publishers to see if they all use one, alternative network.

Interestingly, the three publishers: outdoorphotographer.com, dpmag.com, and digitalphotopro.com are part of one media company, Madavor Media. And since they all offer a direct buy, we could get a good deal for all those placements by talking directly to a media company.

To show you how the price differs from network to network, let’s look at economist.com, a world news website.

With the Google Display Network we need to pay 5 — 10 USD for a click on a banner ad on economist.com.

Those two networks offer different revenue models, CPC for Google and CPM for Rubicon. If we switch from Google to Rubicon, and our banner ad is performing well — our CTR is on average 0.44 – 1%, meaning we’ll pay less. One click will cost us 4 – 9 USD. One dollar difference multiplied by hundreds of clicks on the ad is quite a savings.

Dig a bit in the ad data

To find cheaper publishing prices, dig a bit in the data using an ad research tool. Check each of the best performing publishers and look for alternative ad networks or a direct buy option. For many publishers, find one network that could be an alternative to your current one. Once you find this type of data, reach out to an alternative network or talk directly to a publisher. Make a bargain offer and hope for a good deal. All in the name of saving a big chunk of what you spend.

Or, if you’d rather have your display ads managed for you, give the Acquisio Trading Desk a try, they do all this work for you.

Anna is a writer for BoxofAds.com. She creates simple and beautiful writing for all human beings. Simple, so that anyone, anywhere could understand it. Beautiful, for the joy of every reader.