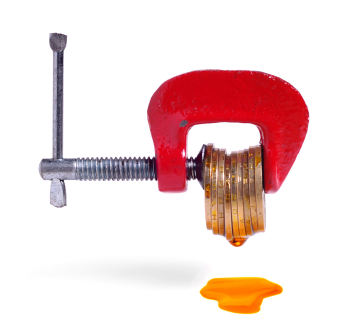 We are starting to see a trend emerging from planet Google and it seems to take advantage of those advertisers who are not “super-savvy” with their platform’s “bells and whistles.” Most recently, Google announced a change in their Keyword Matching Settings in which it expands the traditional “phrase” and [exact] match rules to include misspellings, singular/plural forms, stemmings, accents, abbreviations and other variants <– (this one needs to be monitored). The reason for concern here is that for some advertisers, this will increase traffic and of course SPEND.

In addition to Keyword Matching, another new change from Google that might cause advertisers to needlessly increase spend has to do with the Text Ad Rotation Settings. This feature basically puts a 30-day time period for all ads that are using the “Rotation” setting, and after that 30 days has expired, it will automatically be set to optimize for clicks. Google also goes on to say that:

Using the “rotate” setting for ad rotation is helpful for testing new creatives, but when run indefinitely can inhibit advertiser performance and deliver less relevant ads to our users.

Advertisers should also beware that Google goes on to underscore that the Text Ad Rotation Change determines ad relevancy by the number of clicks it gets (i.e. how much the advertiser ends up spending).

Instead of rotating creatives for an indefinite period of time, this setting will only rotate for a period of 30 days. After that, the setting will then optimize to show the ads expected to generate the most clicks. Every time a creative is enabled or edited, the ads in that ad group will rotate more evenly for a new period of 30 days.

Definition of Performance is Misunderstood 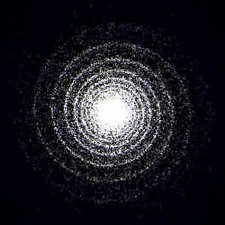 The problem with these changes lies within the definition of performance. For an Advertiser, performance is usually based on Conversions/Leads, not clicks. In Google’s eyes, it’s strictly Clicks (aka spend with them) and that is something every advertiser should realize. So, Advertisers need to understand that what Google perceives as success is not their own success. Indeed, this is the reason why so many people have a false vision of what PPC is all about.

Generally speaking, this latest setting change by Google is not necessarily a BAD thing. However, it’s another attempt by Google to squeeze out more clicks and dollars from their advertisers. The biggest issue is Google’s definition of performance success. Google could care less if you make money with AdWords, they just want more and more Advertisers to continue to spend, spend, spend. If there is one thing readers can take away from this post, it’s the fact that Google makes all of their money from Advertisers and they want to make it as easy as possible to get your money. Performance should not just be about relevancy + clicks, it’s should be about relevancy + clicks = conversions.

Greg is a well-versed Internet Marketing Expert who has helped companies both large and small achieve success in Search Engine Marketing through proven strategies and effective implementation. Since 2004 he shifted his focus to Search Engine Marketing Industry, especially Pay-Per-Click- Marketing, where he has helped both Fortune 500 companies, as well as Start-Ups to improve branding, increase online and offline revenues, cut costs and succeed online.