The following post comes from Wesley Parker and was originally published on Clicteq.

The new expanded text ad format was released on the 26th of July 2016 as part of Google’s most extensive set of updates. They replaced the old advert format at the end of January this year. Google also moved the date forward several months to give advertisers additional time to make the transition.

But what are expanded text ads and how do they differ from the old text ad format that Google has offered for the last 15 years? The image below demonstrates the difference: 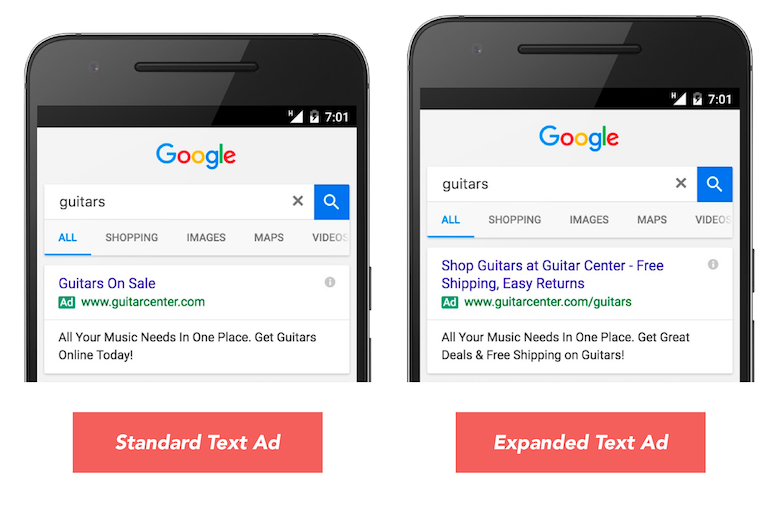 Now that you know the difference, here are 7 tips to make sure you’re creating the highest performing expanded text ads ever!

The number one thing that you need to do is ensure your ad is highly relevant to the search terms that the user is entering. To do this make sure that the keywords your advert is going to appear for are also present in the ad copy. A perfect example of this is shown below by “missguided.co.uk”

Tip 2: Include a Strong Call-to-Action

A strong call-to-action will direct users to click when they see your ad, increasing the CTR and conversion rate of your campaign. Jeff Allen from PPC Hero did a brilliant piece of research on what the best call-to-action is for your adverts based on the data they had.

They picked the winning call-to-action based on the impact a keyword phrase had on conversion per 100,000 impressions, compared to the account average over the past 6 months. Two case study examples of this from eCommerce and Lead Generation industry sectors are shown below: 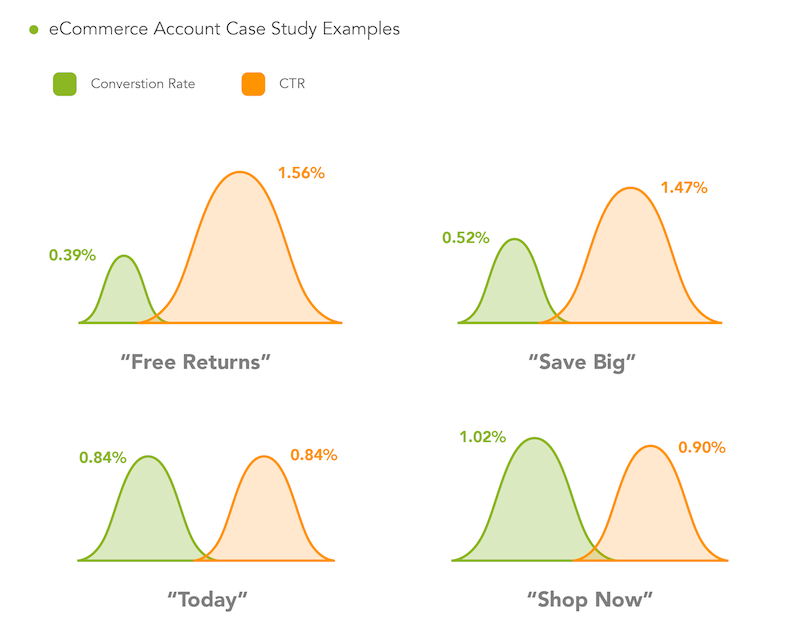 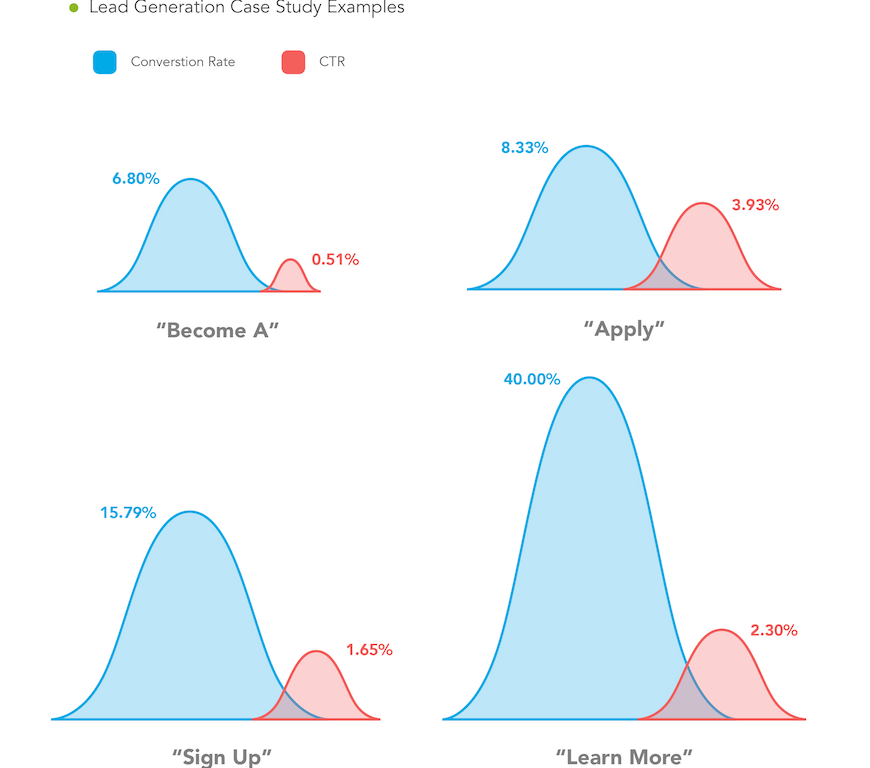 Tip 3: Localize Your Ads By City

When writing location-based adverts, including the name of the location they are targeting in the ad copy can be a very effective way to improve the performance of expanded text ads – at least for service-based advertisers. When we changed our national adverts into location based ads for one of our clients we were able to achieve the following results:

Countdown timers are an incredibly effective tool for creating urgency and driving more sales. When Search Engine Land conducted research into the effects of using countdown timers they found that conversion rates significantly increased towards the end of the countdown. 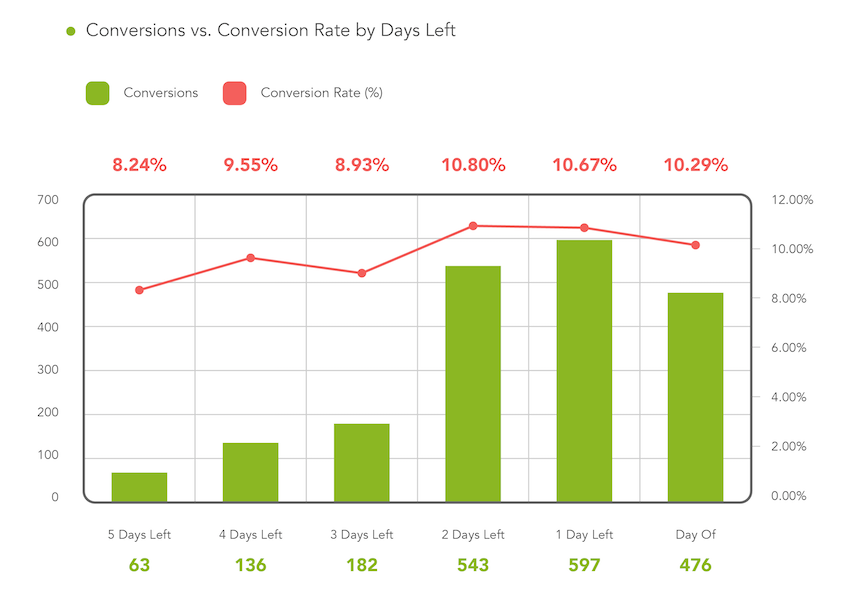 Experts have been telling advertisers to use dynamic keyword insertion for a long time to make their adverts more relevant by dynamically changing the headline of your ads to the most relevant keyword within your ad group.

However when looking at actual data the numbers just don’t add up. Single keyword ad groups that use standard ad text appear to outperform ads using dynamic keyword insertion according to data from Wordstream.

*Editors Note: There are many different opinions about Dynamic Keyword Insertion (DKI) and Single Keyword Ad Group (SKAG) strategies in PPC. In fact Clicteq cites studies from WordStream and PPC Hero here that says the use of DKI actually increases CTR and conversions across eCommerce and lead generation accounts. Advertisers have had success using both DKI and SKAG techniques; however, both strategies should be exercised with caution and executed by experienced individuals. Ultimately the type of industry, the budget for the campaign, the landing page and many other elements of the campaign will determine the results. 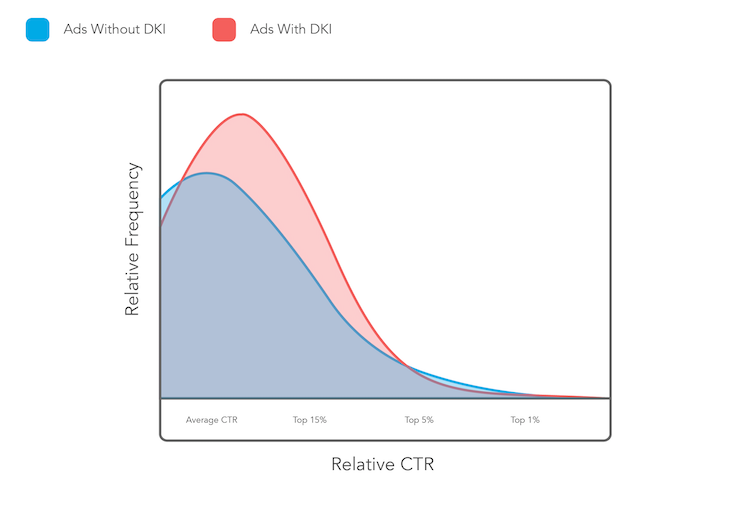 Tip 6: Use Emotional Triggers In Your Ads 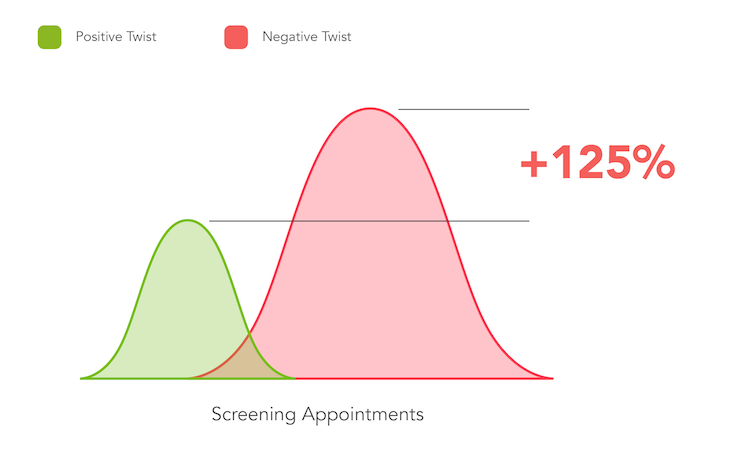 Tip 7: Use Title Case Within Your Ads

Capitalizing the first letter of every word within your extended ads is a great way to help make your ad stand out without violating AdWords policies on capitalization. Periscopix conducted a study into the effects of using title case on CTR and found that ad copy with title case outperformed sentence case. 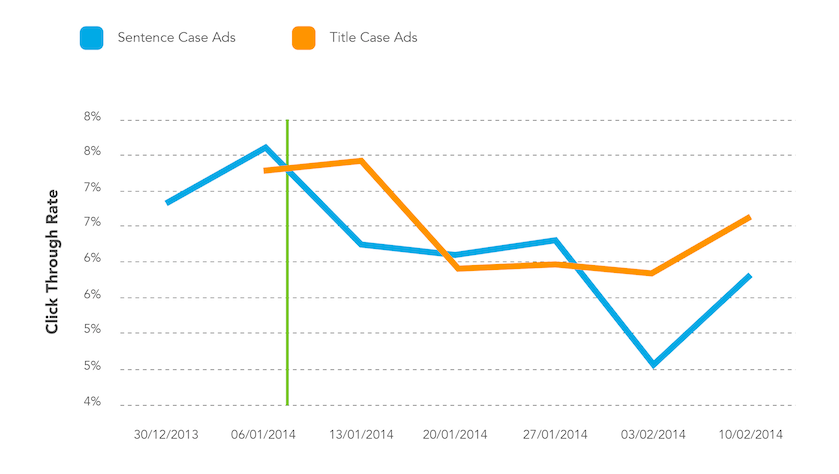 All screenshots by Wesley Parker. Taken August 2017 from Clicteq.

Wesley is Founder and CEO at Clicteq. He currently manages a £6 Mil AdWords portfolio across a range of different sectors. He is regularly featured in leading search publications such as Search Engine Journal, eConsultancy and Certified Knowledge.